Fats, oils and grease, known collectively as FOG, represent the most serious enemy of our sewer lines. 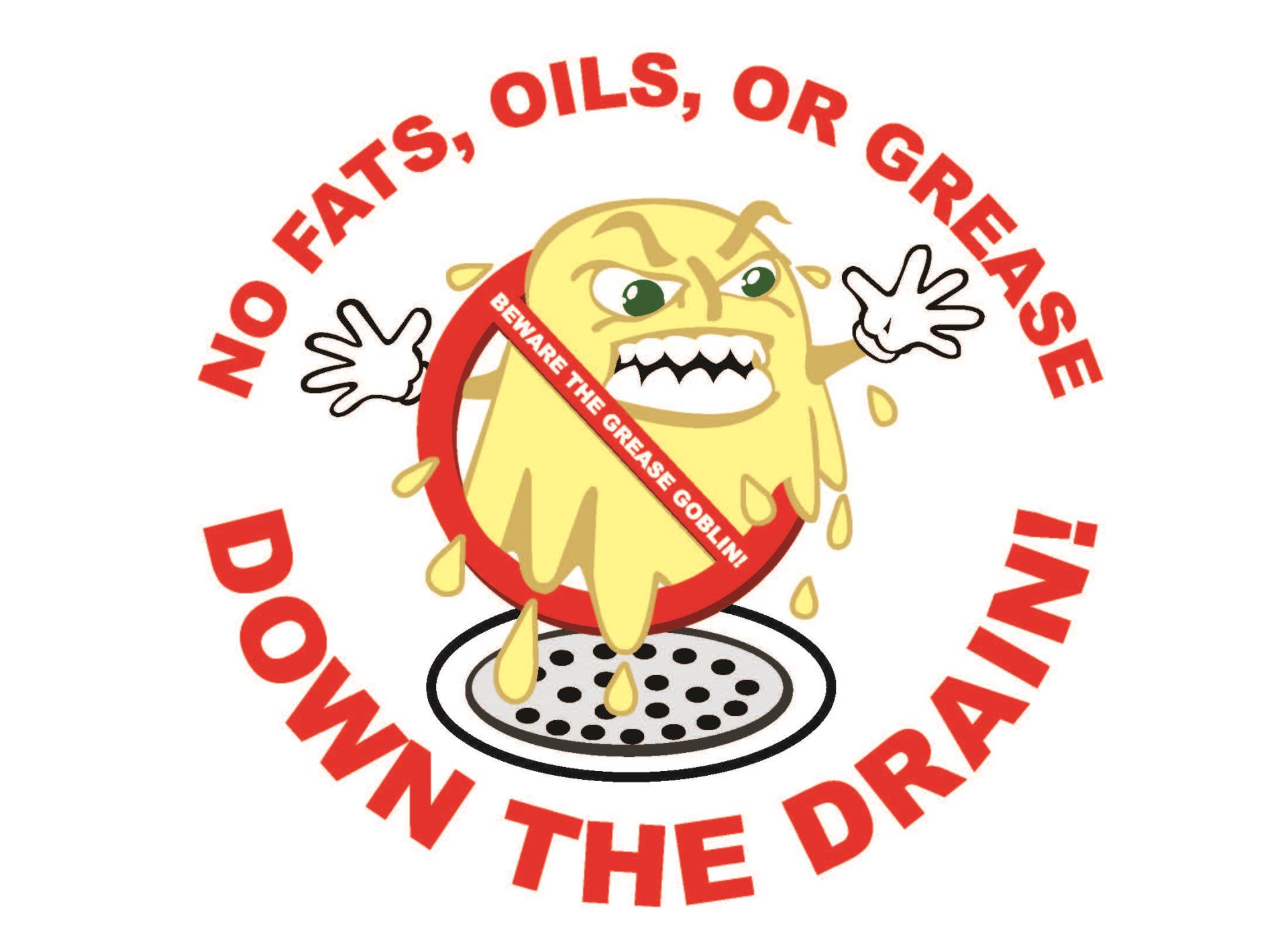 When FOG is dumped down the drain, it forms large, thick grease balls that clog pipes. Clogged pipes can result in sewer backups and spills, create environmental problems, cause traffic tie-ups or even flood homes and businesses. Commercial food-handling facilities contribute greatly to FOG buildup in sewer lines because of the amount of grease used in cooking and other food prep work. Preventing sewer backups from FOG blockages also saves money.

Important! When sewer pipes back up on private property, the homeowner or business owner is responsible for the cleanup. 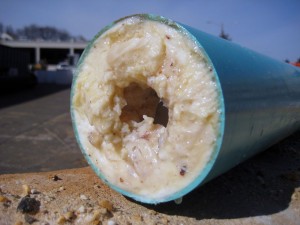 A pipe clogged with thick fats, oil and grease, also known as FOG.

Can it. Cool it. Throw it away.

The following links are provided to educate the public about fats, oils, and grease and the effect they have on the environment.

How Grease Affects the Sewer System 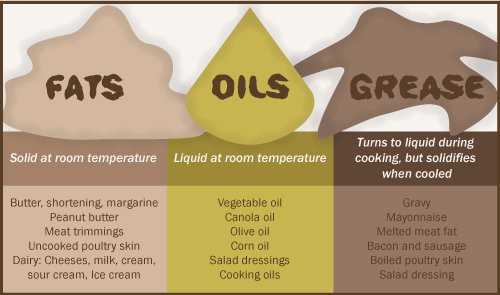