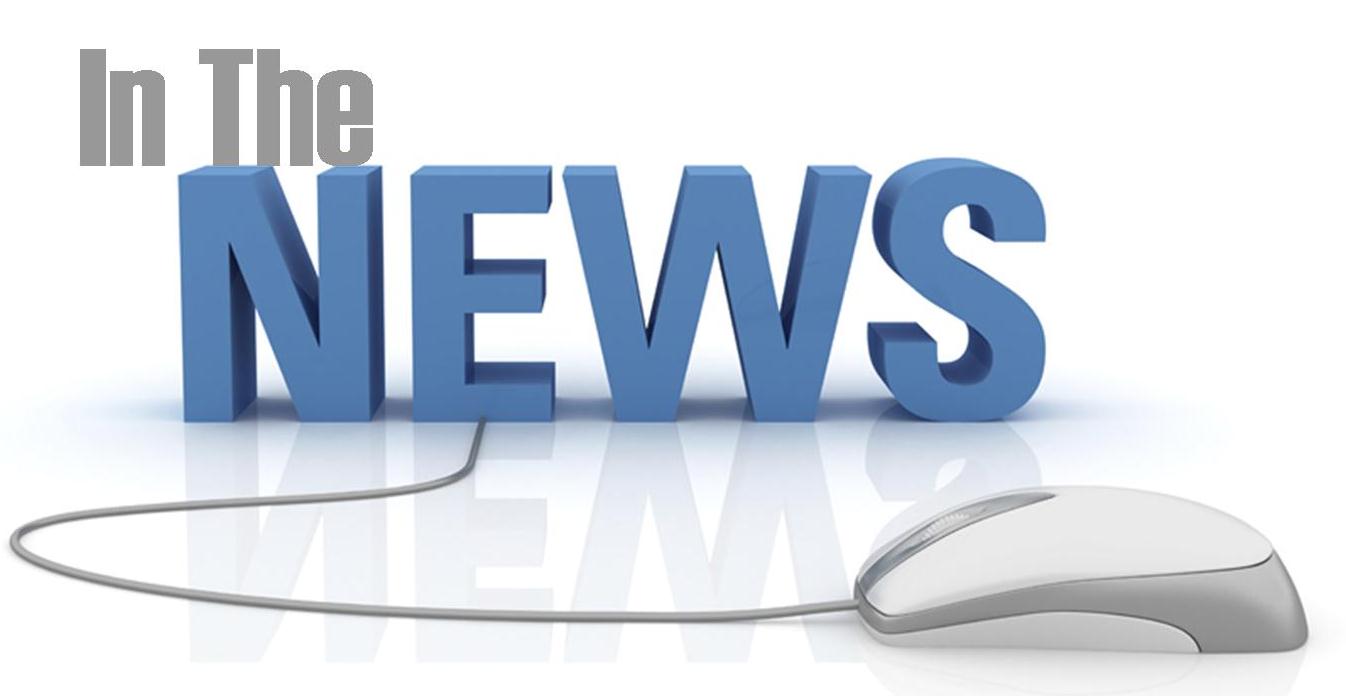 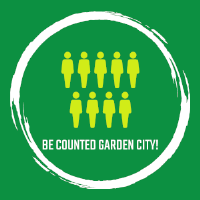 An accurate census helps ensure fair representation at all levels of government.
The primary constitutional purpose for the decennial census is to determine how many congressional representatives each state will have for the next decade and to ensure equal representation in the redistricting process. For instance, congressional districts and the boundaries of Garden City are determined by census numbers.

The census directly impacts the funding Garden City will receive over the next decade.
Population counts and statistics derived from both the decennial census and other surveys determine the annual allocation of more than $800 billion in federal investment across states, counties and cities. While many financial assistance programs and block grants, like the Community Development Block Grant (CDBG), are distributed to cities based on American Community Survey (ACS) statistics, the benchmark for all ACS data is the decennial census.

The census provides the most reliable and complete data for research, decision making and planning for both the public and private sectors.
Academic institutions, medical facilities, businesses of all sizes and all levels of government rely on census data to inform their research, decision making and planning. While the decennial census only asks a few basic questions, the population counts and demographic data that it produces serve as a benchmark for most other current statistics that help us gain deeper insights into our communities.

Find out more about the Census and why it's important to our community here.